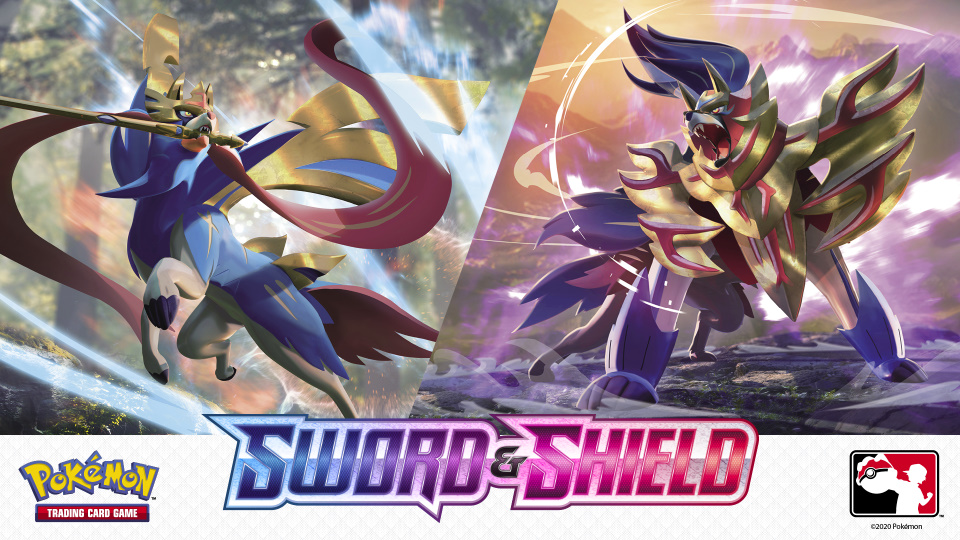 I’ve attached a PDF doc as well as posting the info directly on the site. Use what works best for you.

Have a great time this weekend and stay safe out there.

== MAKE DO (Cinccino – SS:Sword & Shield)
Q. For Cinccino’s “Make Do” Ability, can I use it when I’m discarding a card as part of some action or effect?
A. No. Discarding a card from your hand is part of the cost of using the Ability. You can’t use a discard done from some other effect or game action.

Q. Can I use Cinccino’s “Make Do” Ability to discard a card, then do other game actions such as play a Cynthia, and then finally draw the two cards later in my turn?
A. That’s not how it works. You have to perform all of the actions of the Ability before moving on to other game actions.

Q. Can I use Cinccino’s “Make Do” Ability if there are no cards in my deck, just to discard a card?
A. No, you can’t use Make Do if there aren’t any cards left in your deck.

== MORE POISON (Toxicroak – SS:Sword & Shield)
Q. If I have two Toxicroak in play with the “More Poison” Ability, will my opponent put 4 more damage counters on their Poisoned Pokemon?
A. Yes, because the Ability says to “put 2 more” and not “instead of”.

== UNTAMED SHOUT (Galarian Obstagoon – SS:Sword & Shield)
Q. If I use Rare Candy to play Galarian Obstagoon, can I use its “Untamed Shout” Ability to place 3 damage counters on my opponent’s Pokemon?
A. Yes, because it is still being played from your hand.

== BEAK CATCH (Cramorant V – SS:Sword & Shield)
Q. If I use Cramorant V’s “Beak Catch” attack, can I choose to fail to get any cards from my deck?
A. Only if there are no cards left in your deck. Since you can get any type of card, and it is known that you have cards in your deck, you must take at least 1 card if you are able to.

== COIL (Sandaconda – SS:Sword & Shield)
Q. If I used Sandaconda’s “Coil” attack and my opponent retreats their Active Pokemon, do I still do an extra 120 damage to the new Defending Pokemon?
A. Yes. The attack states “your opponent’s Active Pokemon”. That is referencing any Pokemon that is in their Active Spot.

== ELECTRO WHEEL (Morpeko V – SS:Sword & Shield)
Q. What happens if I use Morpeko V’s “Electro Wheel” attack but I don’t have any Benched Pokemon?
A. You still have to discard an Energy if you can, but since there are no Benched Pokemon to switch with, Morpeko V stays in the Active Spot.

== OCTOLOCK (Grapploct – SS:Sword & Shield)
Q. Grapploct’s “Octolock” attack says its effect can’t be applied more than once. What does that mean?
A. It means that if the Defending Pokemon is already under the effect of Octolock you cannot do it again for an additional {C}{C} cost. In other words, it does not stack.

Q. Can I use Grapploct’s “Octolock” attack to a new Defending Pokemon if the previous one switches out?
A. If you use the attack again, yes. You just can’t apply more than one Octolock effect to the same Defending Pokemon.

Q. Can you use Frosmoth’s “Ice Dance” Ability to attach Aurora Energy?
A. No. Because Aurora Energy does not count as any type while it is in your hand.